Some days I just can’t. I just can’t work, I can’t socialize, I can’t smile, I just can’t! Some days I just need to take a minute (like I am now) to stop, because I can’t work through the tears…I literally can’t see what the fuck I’m doing! It’s only Tuesday, but the week has been rough. Payton’s birthday is Thursday…he is SUPPOSED to be here to turn 9!!! Instead we are celebrating his birthday WITHOUT him and it makes me SO FUCKING MAD!! This isn’t how, not even close, I had planned my life. I NEVER thought I’d be 31 years old with 3 teenagers. I feel so damn empty. I feel selfish and like a shitty mom saying this, but I don’t feel like a mom anymore. My kids are getting older and could care less about me. They don’t need me. Hell, my oldest hasn’t said more than 3 words to me in weeks! My middle child just cares about going to see girls and playing video games and doesn’t talk to me, and my youngest it seems is always mad at me about something. If Payton was here, he’d be driving me crazy making messes and causing mayhem, but he would give me hugs. He would tell me he loves me. He would want to be close to me! I miss that. I miss feeling needed and loved by my child. 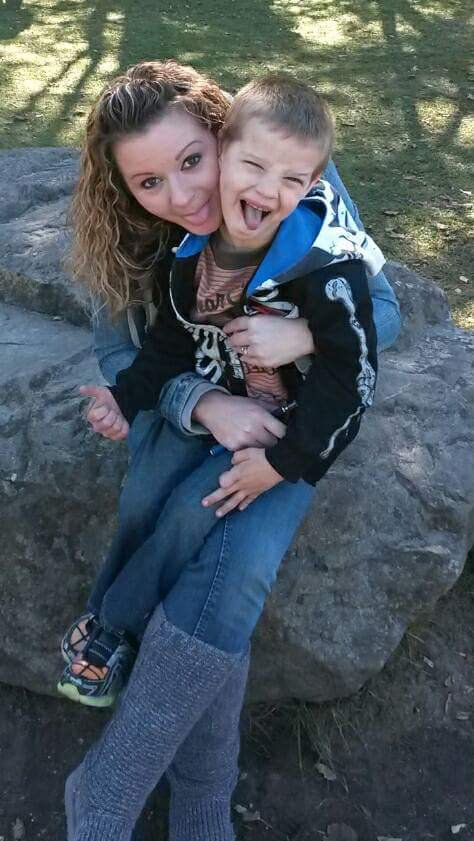 One thought on “I just can’t…”