Wow, it’s been a long 3 days and we are happy to be home! Payton finally got to see Mexico, not for the reason I would like to have taken him there, but he did. The clinic was great. We were there all day, which was exhausting, but we met some great people. While waiting, there were these HUGE books full of handwritten testimonies from many people who have gone there over the years, which I read a lot of. Many have been going there for years, with good results, including tumor shrinkage and many cancer free after using the treatment! One that really stood out to me was (written by her mother) a little girl diagnosed at 2 years old with a brain tumor. Her mother wrote that the doctors had told her it was the worst kind, and gave no hope. After flipping the pages a bit, she had written again…the little girl had been going to the clinic for 6 years and was then Cancer free! Jason said to Dr. Gutierrez, “the doctors in the US say Payton only has 9-12 months to live”. Dr. Gutierrez’s reply was “Well, let’s see if we can’t just disappoint them”, with a smirk on his face. They gave us hope, and although we have not strayed from reality of what could happen, we are feeling good about the medication and care he received. He will start his new medication and diet tomorrow. It was a change of scenery for sure, both physically and emotionally. The doctor was so positive, and doubted nothing. I want so badly to be like him❤ We thank you all for so many prayers. In a time like this, knowing how much support and love we have out there helps more than we can say. Here are a few pics from Mexico 🙂 Payton also brought home some pesos which he thinks are super cool (I do too) 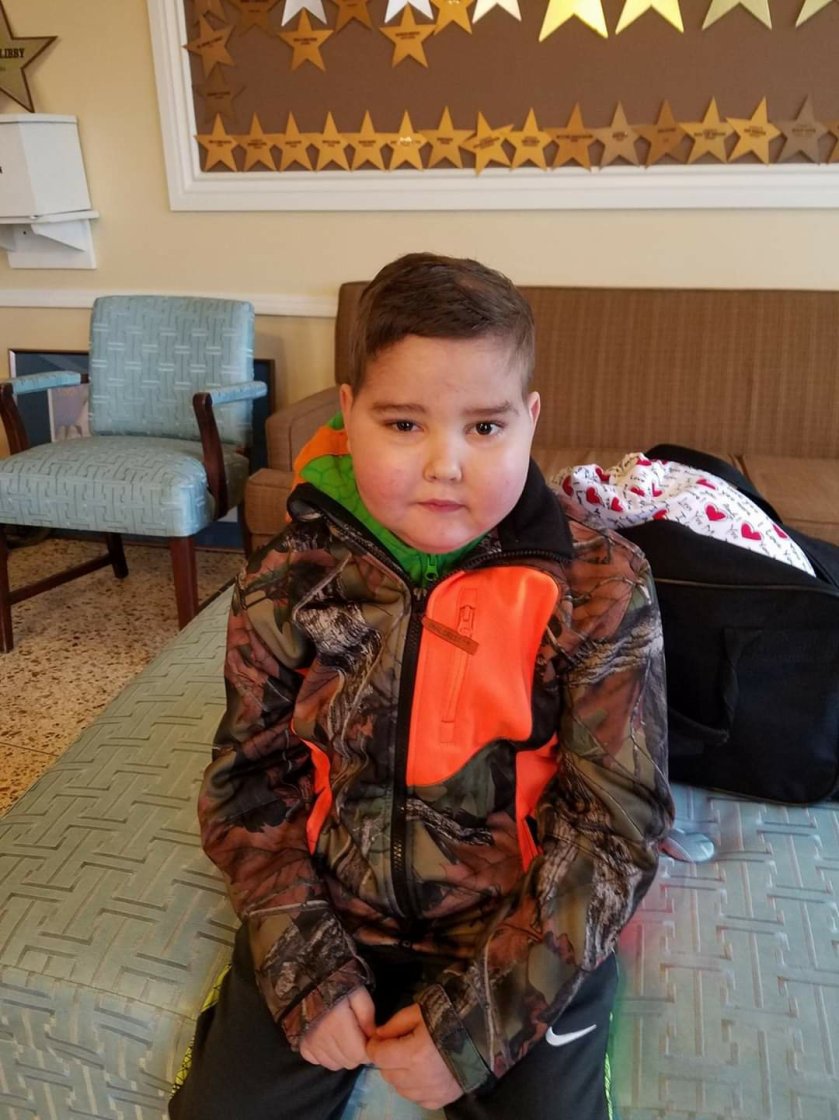 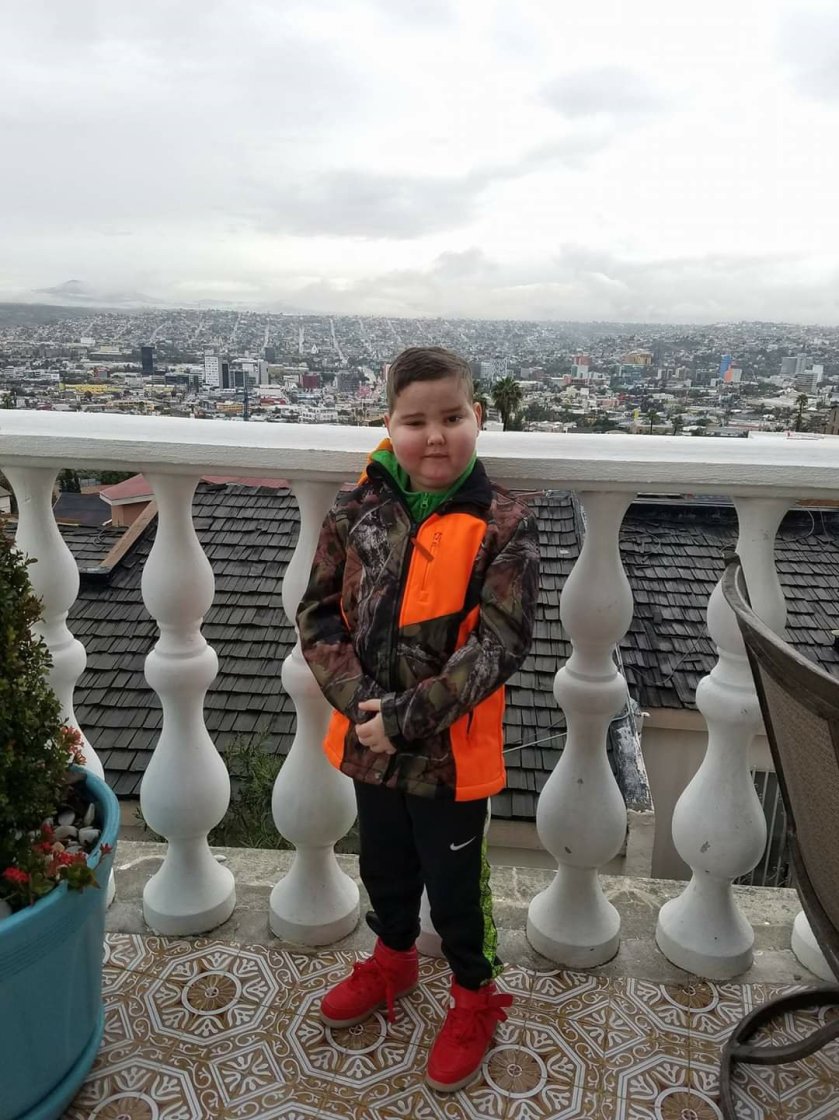 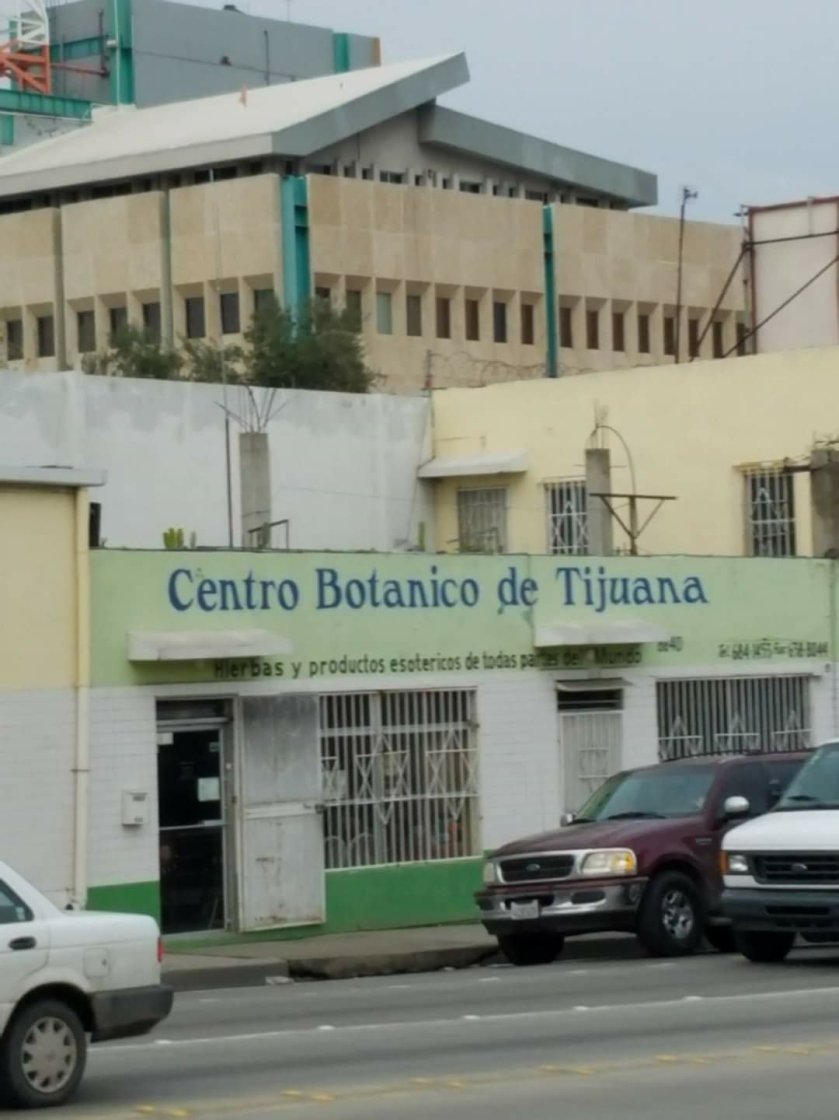 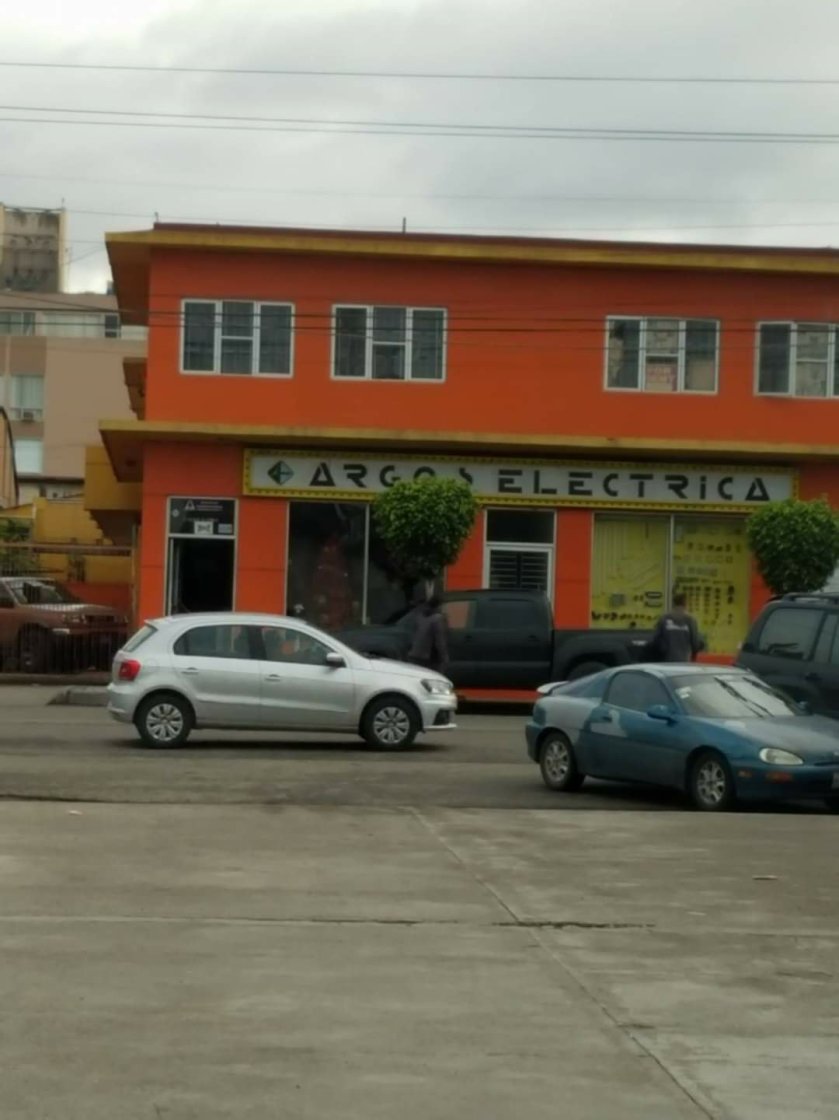 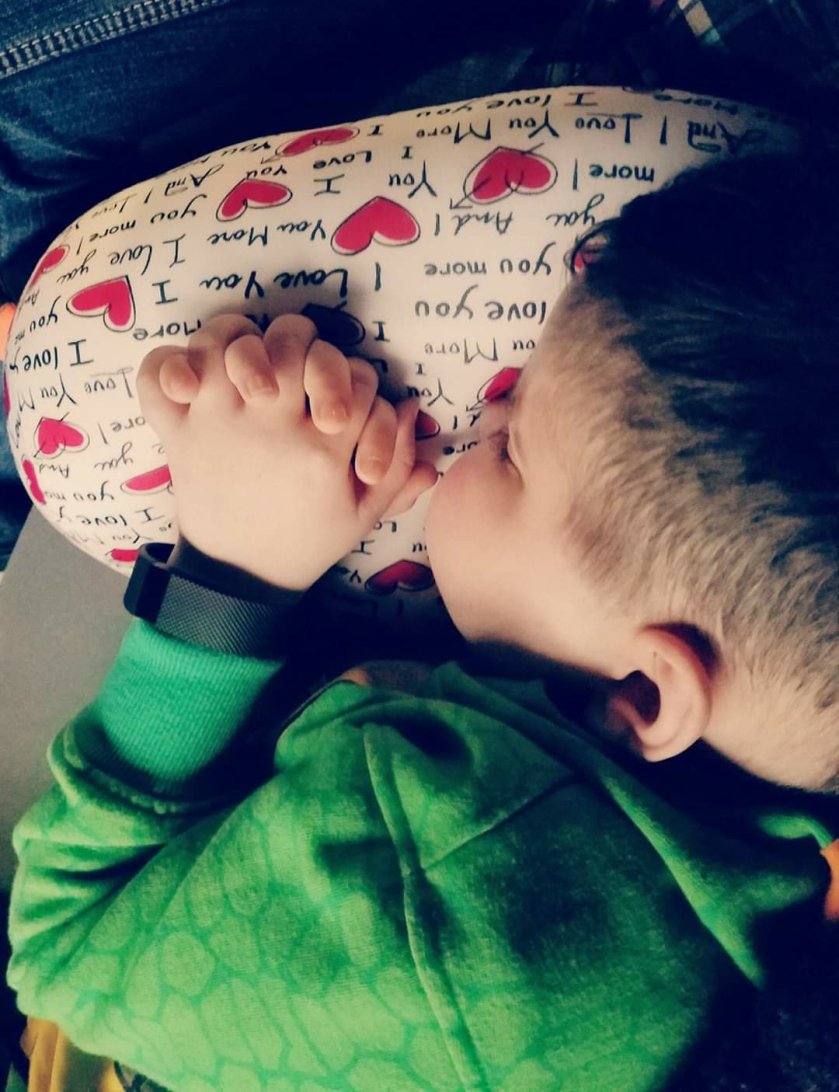